Preparation of scripts and conducting performance tests of the application in connection with its implementation on the production environment.

Developing an approach that allows deciphering the responses received from the server, as well as appropriate support and encryption of requests sent to it. In addition, support for asynchronous calls has been implemented, used on a wide scale in the tested application.

It is also worth mentioning that the tested application was not created by the customer, it was a finished product purchased by him, so that the scripters did not have any support from programmers. The entire complex application logic has been recognized through black-box analysis of requests and responses.

Thanks to the above, it was possible to perform full-scale performance tests and find bottlenecks in the application.

That allowed for repairing the indicated problems and tuning the application before its implementation, which saved the client against potential performance problems in production.

Preparation and conducting performance tests. Indication of bottlenecks in the application. 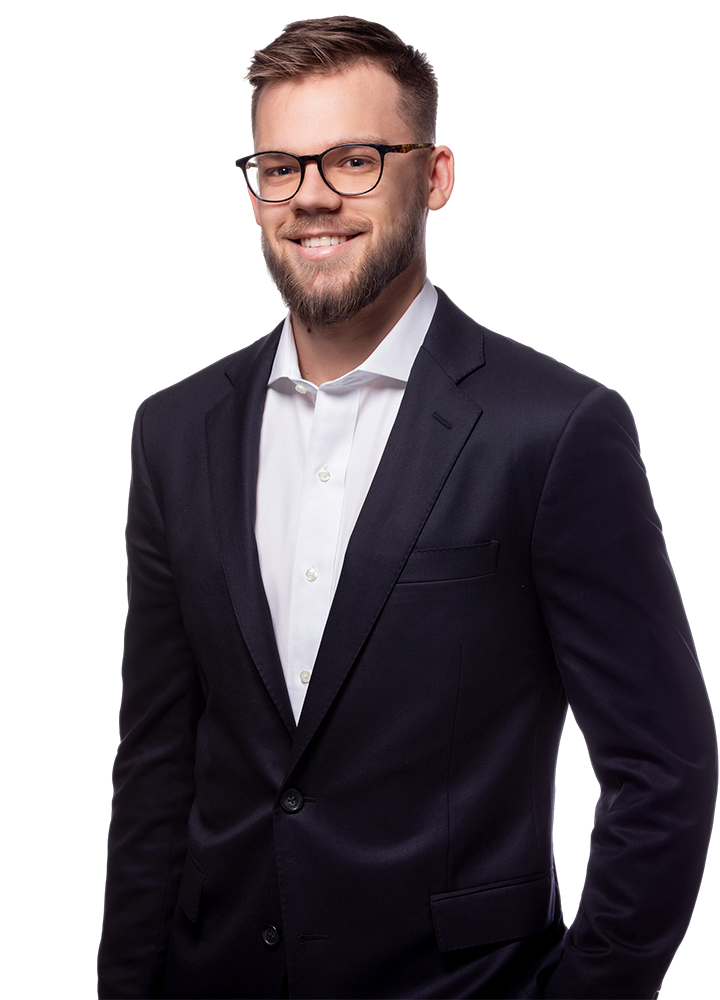